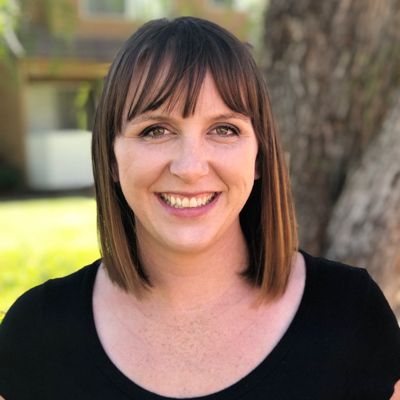 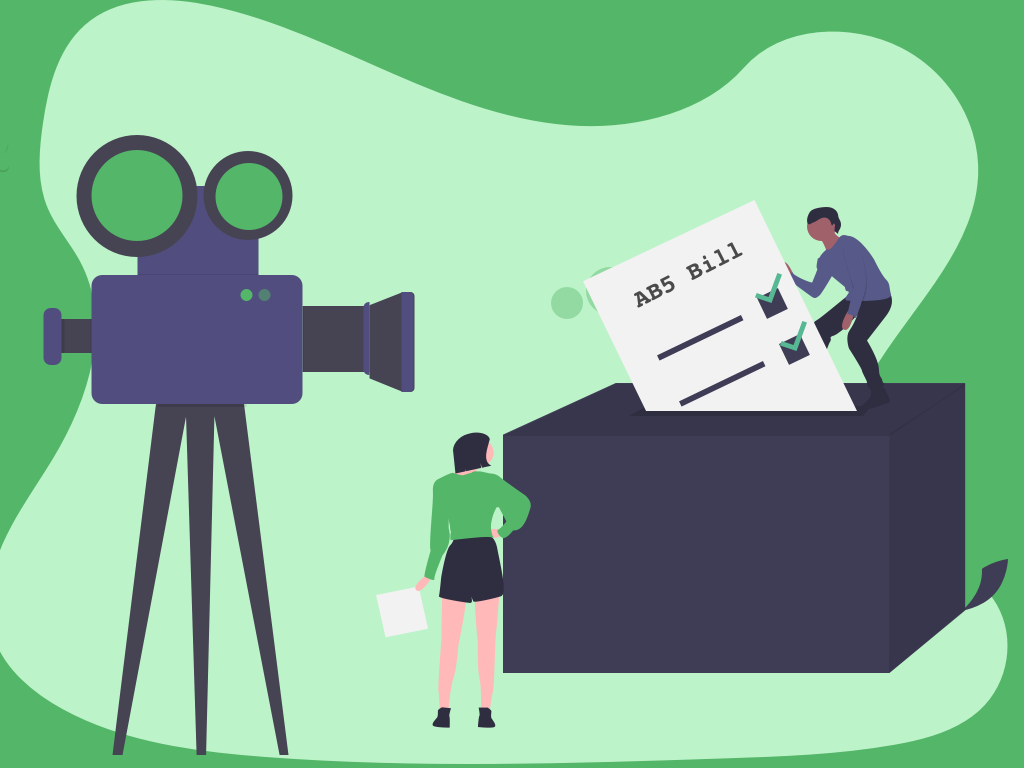 A new bill passed in California this year will affect how production companies do business. In September, AB5 (Assembly Bill 5) was past, which drastically restricts hiring employees on 1099. With some exemptions for doctors and lawyers, but gig economy such as: freelance writers, rideshare (Uber & Lyft) as well as production companies seem to have been the primary target, as all drivers are 1099 and a large portion of film and tv and music personnel are 1099. This California bill came about to, supposedly, benefit the 1099 employees by requiring them to be offered benefits such as workman’s comp and medical. The issue comes down to the cost of these benefits, especially to smaller production companies, including: Commercials, Music Videos, Short Films, and even Student Films. Despite the costs, starting January 1, 2020 this bill takes effect. We want to help you figure out how to make this sustainable for your company and productions.

How this Effects the Film Industry

Technically, this assembly bill will have a negative impact on every production, but the major studios should be able to move forward unscathed. However, this will greatly affect: smaller commercial companies, short filmmakers, music videos, independent films and student films, who use an LLC, S-Corp, or any other Business Entity to protect their project. Many of these smaller companies have solely hired crew under 1099’s, as well as many students set up LLCs for financial reasons for themselves and their investors. We at Topsheet, are the only ones who automate payroll processing down to a few taps and support all sizes of productions making this process easier.

It is important for buisness owners to know, the AB5 law gives the state Labor and Workforce Development Agency the power to fine companies $5,000 to $25,000 per violation for willfully misclassifying workers and allows the state Labor Commissioner to assess additional civil and liquidated damages. That means for each crew member you hire under the wrong classification they can fine you, on a set of even just 10 crew that is between $50,000-$250,000 fine.

AB5 doesn’t mean that every single person working under the 1099 form needs to become an employee, there are some exemptions. 1099 vs employee standards have always had regulations, California has just tightened the parameters, a lot. They have provided us with the ABC test to determine whether the independent contractor can remain independent or if they need to be added to the payroll. The parameters are as follows:

A. The hiring entity does not control or direct the worker in performing the working fact or under the terms of a contract.

Example: Nike can hire a videographer as 1099 to work on a commercial or event since video production is not related to making shoes, but if your business is filmmaking, anyone who works with you in production, such as a camera op or production assistant, the worker is an employee. The businesses must be unrelated at their core.

B. The work performed is outside the “usual course” of the hiring entity’s business.

Example: If you are working on a film set and the film requires use of a car, but the car breaks down, you can hire a mechanic to fix the car as 1099. This is due to the mechanic not being a regular part of filmmaking cast and crew.

C. The worker is customarily engaged in an independently established trade, occupation, or business of the same nature as that involved in the work performed.

Example: You can hire a non union accountant for your taxes, since accountants regularly work across many fields and industries.

Disclaimer: There are a lot of somewhat grey areas to consider as well so please consult an entertainment lawyer if there is an area you’re unsure about.

Unless all three markers are hit, the people you have been employing as independents, must now become staff members, even short term in some instances. This means that these small productions will now be required to pay for things that they didn’t need to pay before. The first of which is employer payroll taxes, State and Federal.

The Employer Federal Tax percentage is broken down as follows:

The State Tax percentage is broken down as follows:

The next thing employers will be required to pay is Workers Comp for each employee. The rates will vary, but it’s usually around 3.5-4% of the wages that are paid by the employer. If you add the Federal, State and Workers Comp, that’s about an extra 15% that employers weren’t required to pay for independent contractors.

Topsheet processes all of the tax information automatically, and even does it for guilds and unions such as: WGA, DGA, Teamster, IATSE, SAG-AFTRA, Basic Crafts, and PGA.

Based on what we have discussed, you have several options:

1. Pay out of pocket and take the financial hit.: Obviously, this isn’t a great option either. This could cost you, or your investor, a lot of money. And if you are using someone else’s money, this would really hurt their taxes. A lot.

2. Try to fight back: If you want to fight back, I’m sure you’d get a lot of verbal support. But this could easily cost you upwards of $250K in legal fees.

3. Accept the new law: Add, roughly, an additional 15% per new employee, into your new quotes so your production doesn’t take a hit. If asked, “why?” explain that the california government doesn’t see film teams as independent contractors any more so we have to pay these devistating costs from California. It’s not ideal, but it is simple.

We have developed an automated payroll software that is the easiest payroll system to use and it’s headache free. Most other payroll company options would require you to hire extra crew members to manage it, further cutting into your funds. With Topsheet you don’t have to hire more people to process time cards, w4’s, and payroll taxes, saving you thousands of dollars. Our automations were built to help sets save money and save up to 25x more time on set. Depending on how big your production is, you could cut down weeks or months of work to merely hours or days. As well, we have created Smart Callsheets. They take minutes to create and distribute, and automatically notifies your crew of any changes. Not to mention, your crew gets paid faster than ever with our direct deposit.

This change in the labor code sucks for a lot of production companies out there, but it’s not insurmountable. If I know one thing about filmmakers, it’s that they are creative and resilient. There is always a way. And we are here for you. Please call, text or email us with any questions or projects you have. You can download and try our app for free, and we also send our crew down to your set in LA for free to walk your teams through the process, so you don’t waste any time.

AB5 Bill: This is the Government page for the legal document.

Borello test: Information on the previous way that CA would judge an Independent Contractor.

AB5 Exemptions Blog: Blog about how to tell if you are exmpt from the AB5 law, using the ABC test they laid out. 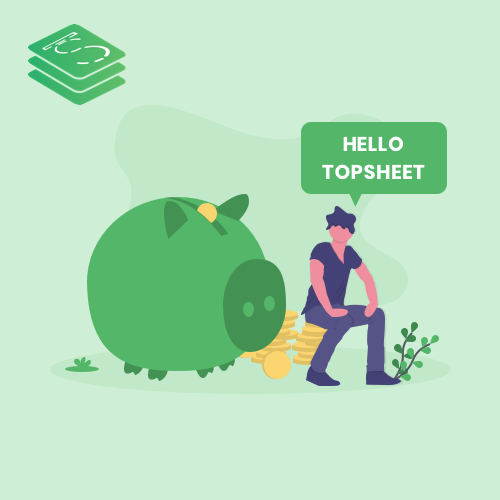